Deepika Padukone and Siddhant Chaturvedi get clicked while returning from Alibaug post their shoot; see photos – Times of India

After completing the Goa schedule, Deepika Padukone and Siddhant Chaturvedi have been shooting for Shakun Batra’s next in Alibaug. The film also stars Ananya Panday in the key role. The team has started shooting for the film amid the new normal as they have been often spotted at Mumbai’s Gateway of India.

The duo was seen leaving for Alibaug in the morning today. They were clicked at the Gateway of India as they were seen returning post their shoot. Siddhant and Deepika can be seen twinning in white while they pose for the paparazzi. The duo opted for a casual look. Have a look: 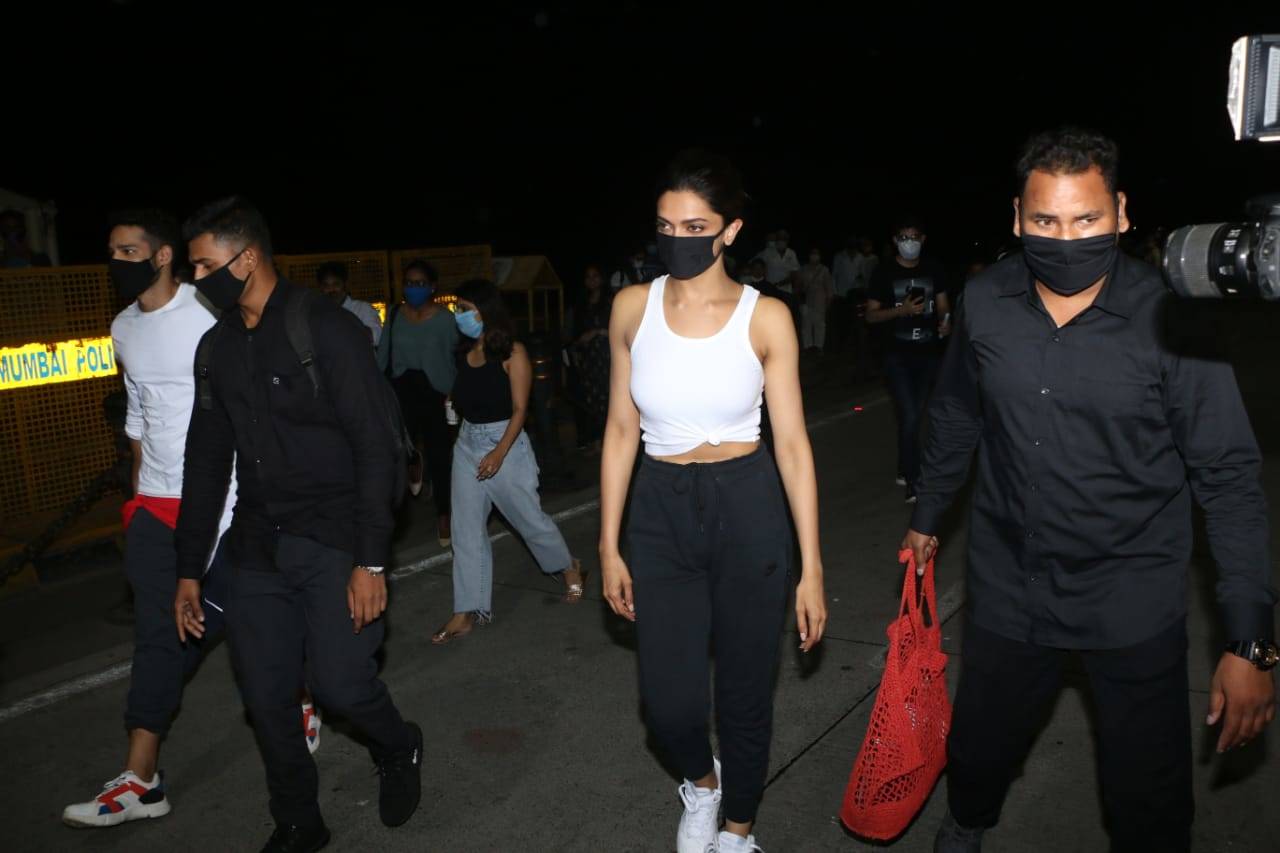 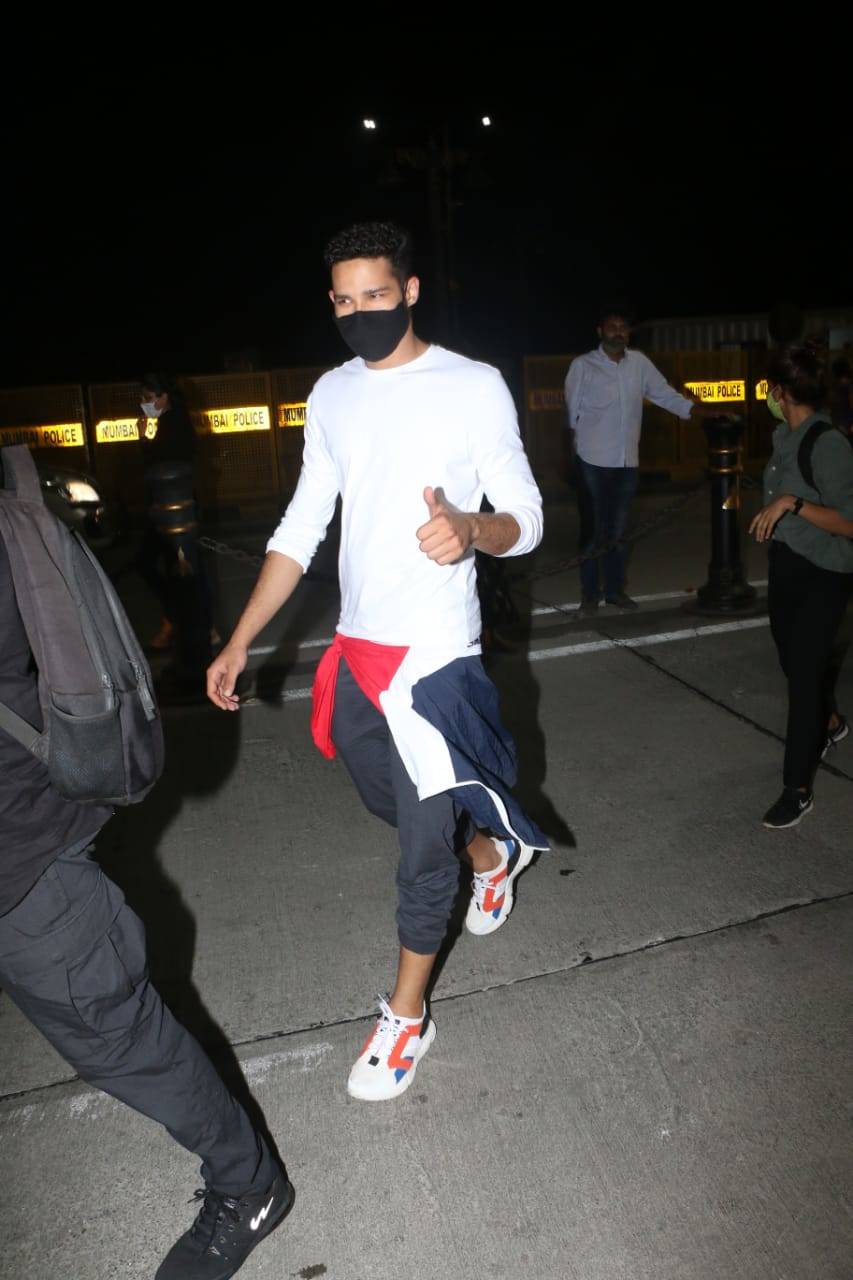 Meanwhile, Deepika was seen heading out of a five-star hotel in Mumbai with her husband and actor Ranveer Singh. They were seen spending quality time before heading for their respective shoots. They were seen walking out of the hotel premises hand-in-hand. Deepika even planted a kiss on Ranveer’s cheek.

On the work front, Deepika will be next seen in ’83 alongside Ranveer. The film is directed by Kabir Khan which also stars Pankaj Tripathi, Jatin Sarna and others. She also has the official remake of the Hollywood film ‘The Intern’. Reports also suggest that she will be seen with Shah Rukh Khan and John Abraham in ‘Pathan’. On the other hand, Siddhant will be next seen in ‘Phone Bhoot’ with Katrina Kaif and Ishaan Khatter.