ETimes Exclusive! Aamir Khan gets spotted in the city as he meets his Guru – Times of India

Bollywood actor Aamir Khan who is all set to star in ‘Laal Singh Chaddha’ alongside Kareena Kapoor Khan was earlier spotted in the city. The superstar was seen donning a navy blue T shirt, shell framed spectacle and also wore a mask for the coronavirus protection. Reportedly, the actor stepped out in the city to meet his Guru. Have a look : 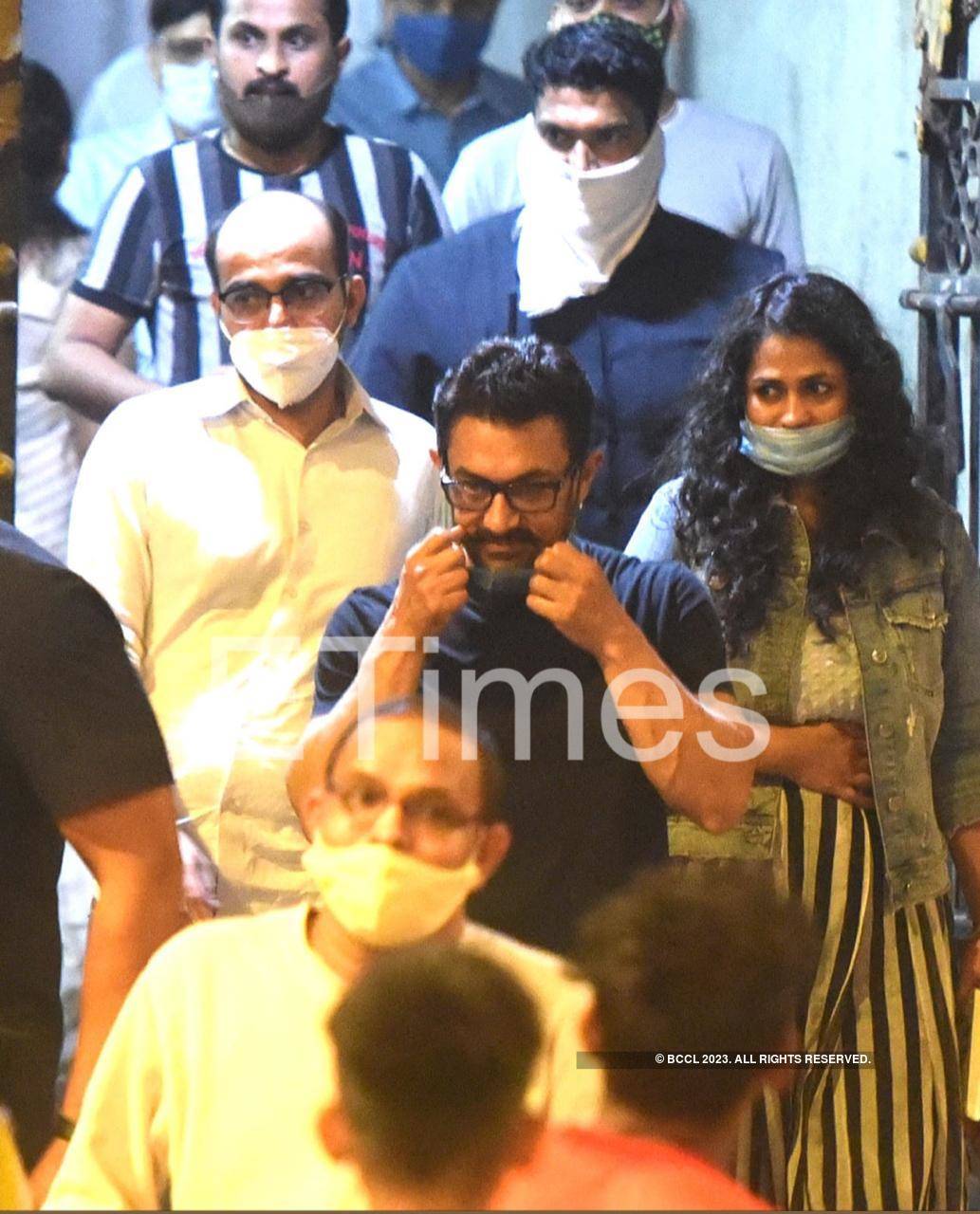 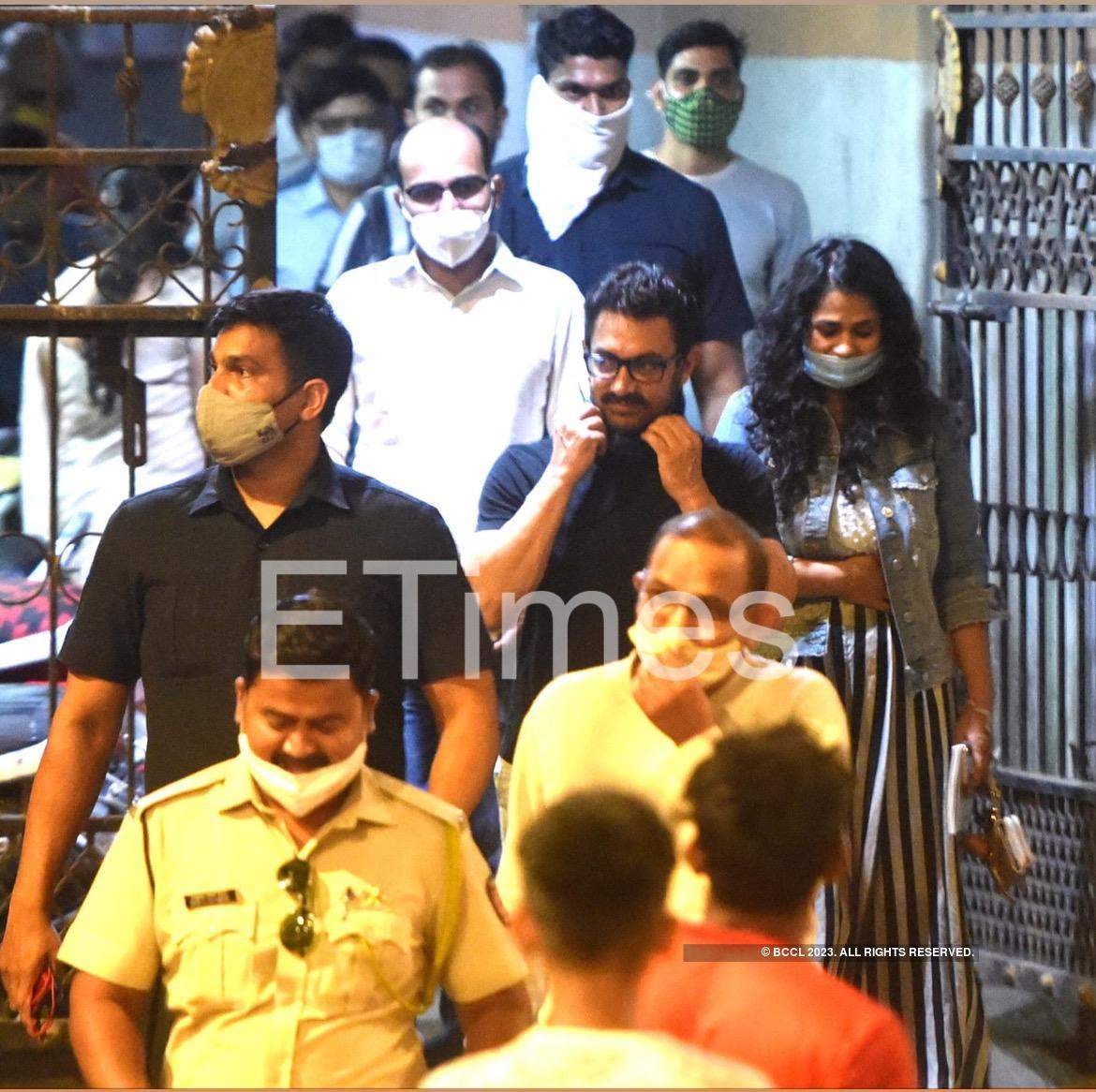 The actor was also seen interacting with a fan, as both of them exchanged smiles. Aamir’s upcoming movie is a comedy-drama film directed by Advait Chandan. The movie is an adaptation of the 1994 American film ‘Forrest Gump’. The film will also have a cameo appearance by Salman Khan and Shah Rukh Khan as reported by Mumbai Mirror.