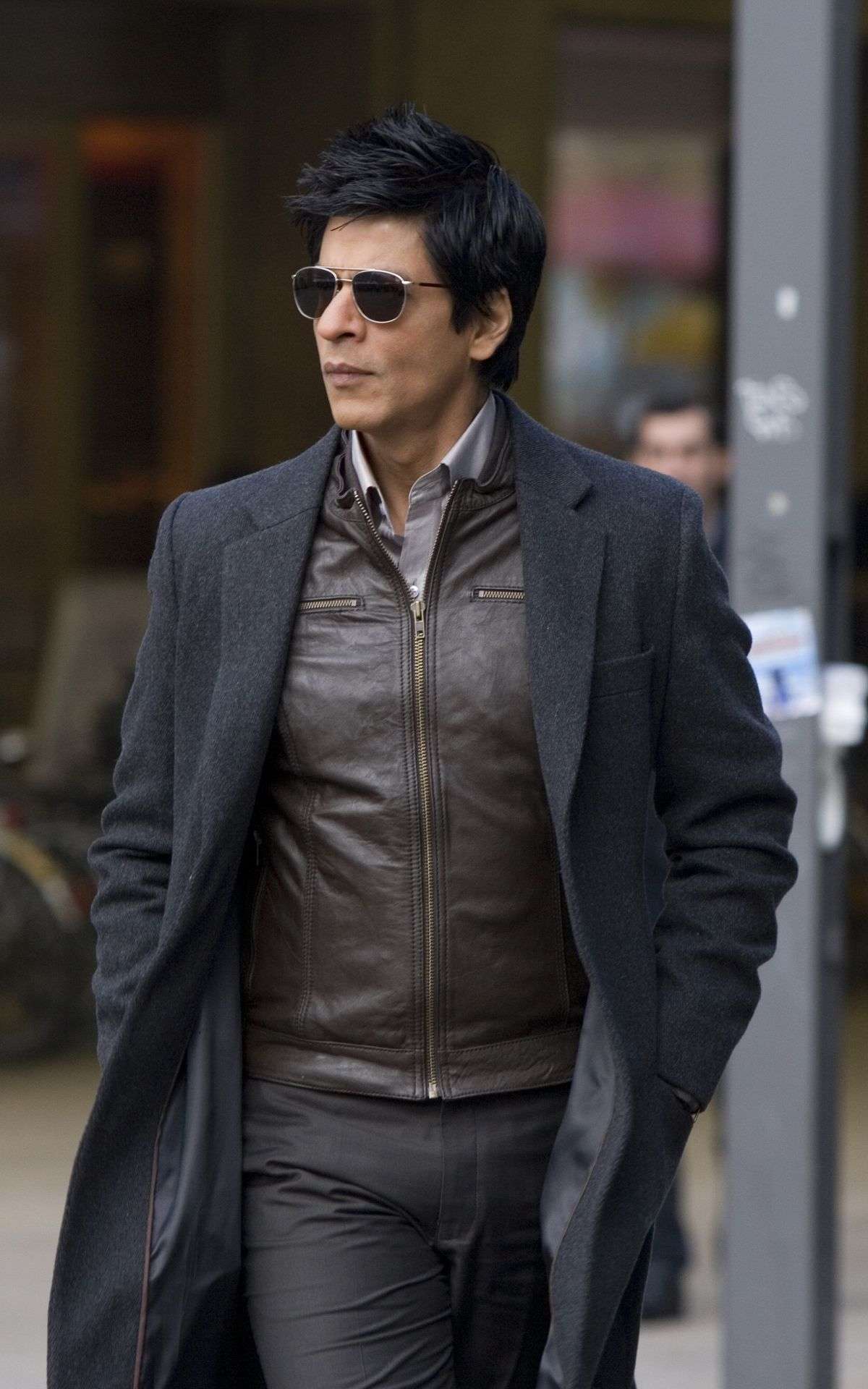 Exclusive! Designer Aki Narula on styling Shah Rukh Khan for ‘Don’: It was a special moment because SRK wore outfits that he had never worn before – Times of India

Today Shah Rukh Khan and Priyanka Chopra starrer ‘Don: The Chase Begins Again’ clocked 14 years since its successful release in 2006. Helmed by Farhan Khan, the film also features Kareena Kapoor Khan, Isha Koppikar, Arjun Rampal, Boman Irani and others. While the fans and film team were spotted earlier today celebrating the milestone, ETimes exclusively spoke to celebrity designer Aki Narula who had styled the entire casting team for the film. Sharing several anecdotes from the making of the film, Aki revealed his experience of working with SRK, Priyanka Chopra, and others. Excerpts from the interview:

How was it working for Shah Rukh Khan in the film?

Don was a very special film for me. It was my first film with SRK and after that, I went to work with him on several other films. It was a very creatively satisfying experience because Farhan is one of my favourite directors and it was such a beautifully created sync that we all kind of had together on the film. I did costumes for the entire cast in the film, from Shah Rukh Khan to Priyanka Chopra to Isha Koppikar to Pavan Malhotra, Boman Irani, Arjun Rampal, and others. Everything is so special to me, for example, I experimented with a velvet bandhgala which that a lot of Mandarine influences in terms of the collar and the motif, which Shah Rukh wore for the title track ‘Mai Hu Don’ that was a very special moment because it was a silhouette that he had not worn before. 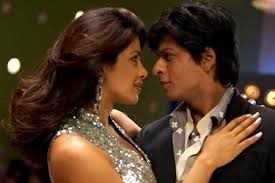 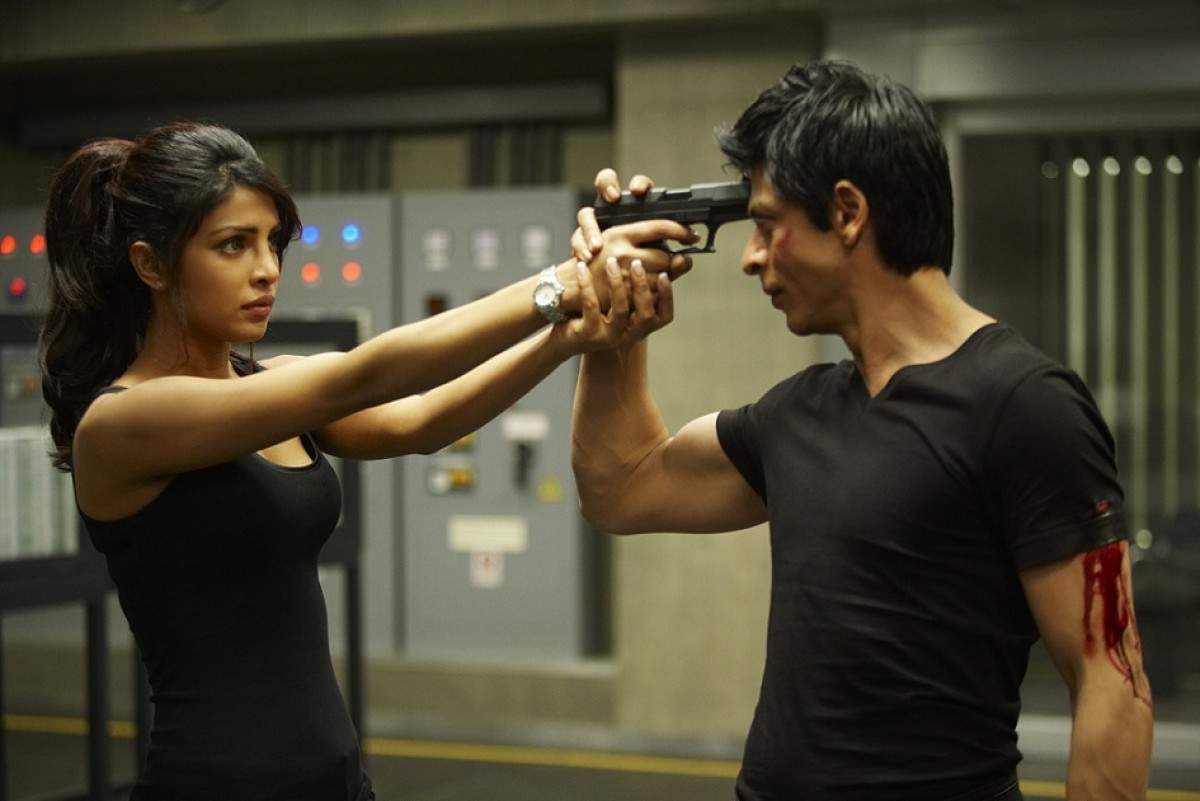 What about styling Priyanka Chopra?

For Priyanka, I had picked the disco ball mini dress that was really short with a low back which she wore in the first scene of the song ‘Aaj Ki Raat’, it still gives me goosebumps. Her look was ambitious yet very glamourous. 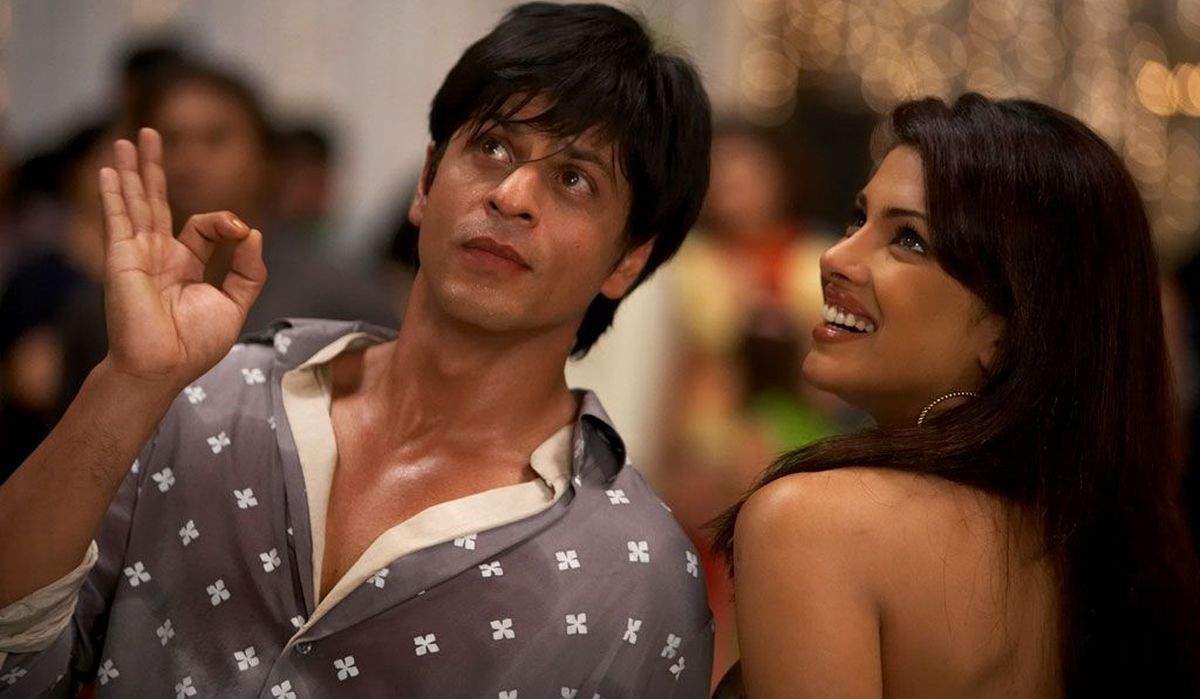 What was your style inspiration for the film?

We wanted to consciously make it very stylish yet extremely functional. There had to be a quirkiness, for example, we experimented with the tie. A tie is something which is typically worn on top of a shirt but we had put the tie around the neck and inside the shirt. So that was a huge style statement that happened because we reversed the theory. We also did a lot in reference to what don would wear now because it was filmed after the original ‘Don’ starring Mr. Amitabh Bachchan. I remember when we recreated the ‘Khaike Paan Banaras Wala’ outfit, I actually had taken inspiration from what Mr. Bachchan sported for the song and translated it on SRK’s base, it was like a paying tribute and a lot of gratitude to the original film.

I had this very emotional memory from the shooting of the film when it was about a month before we started shooting for the film in Langkawi, Kuala Lumpur and I had fractured my right leg. So we were shooting the climax scene in the Langkawi for 17 days and I was in a cast with crutches. But, I have to say, the whole crew was so helpful, they were transporting the cameras, equipment, costumes and even Aki (himself). *starts laughing* It was painful but we were so high working for the film and there was so much love and warmth from the entire film team, from the director to the actors, it was worth it. I am happy that people still remember it today and it’s still iconic.

Previous ArticleExclusive: Aamir Khan’s son Junaid’s role in Malayalam ‘Ishq’ remake to be done by Ritwik Bhowmik? – Times of India
Next ArticleJanhvi Kapoor shares an aww-dorable picture with her pooch and we are loving it – Times of India