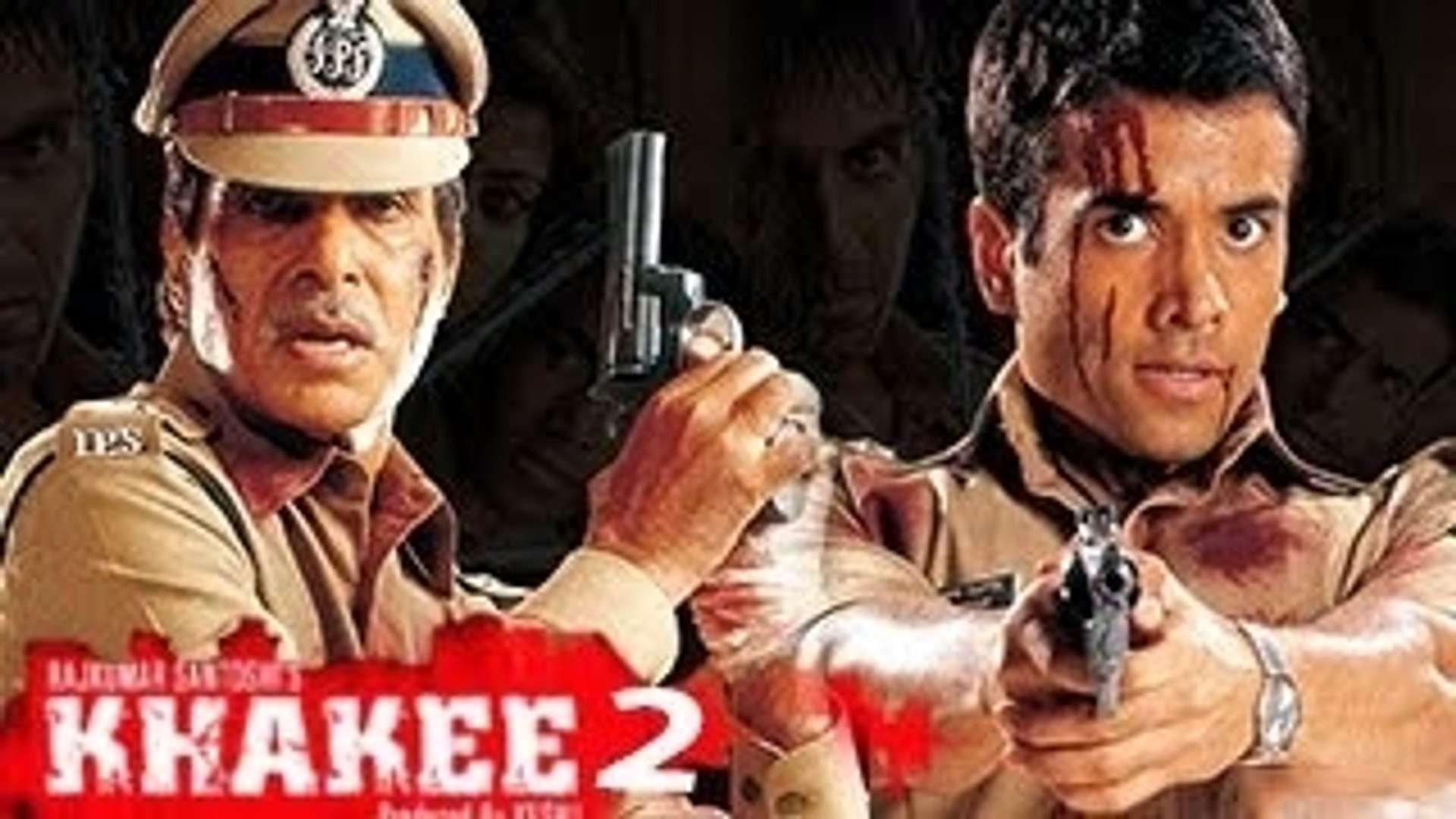 Exclusive! Tusshar Kapoor on Amitabh Bachchan: I remember him being very protective of me during the shoot of ‘Khakee’ – Times of India

Tusshar Kapoor has worked with Amitabh Bachchan in films like, ‘Khakee’ and ‘Shootout at Lokhandwala’. On the occasion of Big B’s birthday today, Tusshar reminisced about their shooting days together. In an exclusive interview with ETimes, Tusshar revealed that although the actors did not get an opportunity to bond on the sets of the films, Mr Bachchan’s humble and protective nature is something that is etched in his memory forever. Excerpts…

What are your fondest memories of working with Amitabh Bachchan?
My fondest memories of working with Amitabh Bachchan are from the shooting schedules of ‘Khakee’ in 2003. It was a very intense and well-scripted film. All our characters were very well etched out. I remember learning a lot from Mr Bachchan. I fondly remember his sheer passion, sincerity, and his quest for perfection. I observed and learnt a lot from him. We didn’t speak too much on the sets. I also worked with him in ‘Shootout at Lokhandwala’, though we did not have any scenes together. I think he is an institution and school as far as sincerity and focus are concerned which no one can replicate. It would take years for anybody to even match up to him. I can talk about him forever but you really need to work with him to truly know what I am talking about and get a feel for it.

How is Mr Bachchan as a co-star?
As a co-star, he is one of the most sincere actors. He never loses his passion and his positive nervous energy that makes an actor do his best. Even though he has been working for many decades, his quest to go beyond and do something that would satisfy the actor within him is unsurpassable. His energy never went down, no matter how many days we shot for. He was as involved and as zestful as the day before. This is something I have noticed about him as a co-star.

As an individual, I don’t know him that well personally. However, I have memories of him being very cordial and protective of me during the shooting of action sequences. It was probably because my father was a colleague of his era and they know each other. I was also one of the youngest on the set. I remember him being extra cautious about the safety measures that were taken during the action sequences of ‘Khakee’ and that is something that would stay with me.

What is your favourite Amitabh Bachchan movie?
I have too many favourite Big B films but the first that comes to my mind is ‘Naseeb’ because I have seen it too many times. There are many iconic scenes in that film – be it the ‘Chal Mere Bhai’ song or the revolving restaurant climax sequence or the whole mawa cake sequence in the casino. There are many memorable scenes in that film which I remember because I have seen that film on a loop.

One message you would like to give him on his birthday.
I would like to wish him a very happy birthday. He is breaking records not just with the output of work that he churns out every year at this age but also on social media. I would just like to wish him many more milestones. History has already been created but with him, there is never going to be a peak because he is always breaking his peak to create newer ones. I wish him all the best with that and a great life ahead.