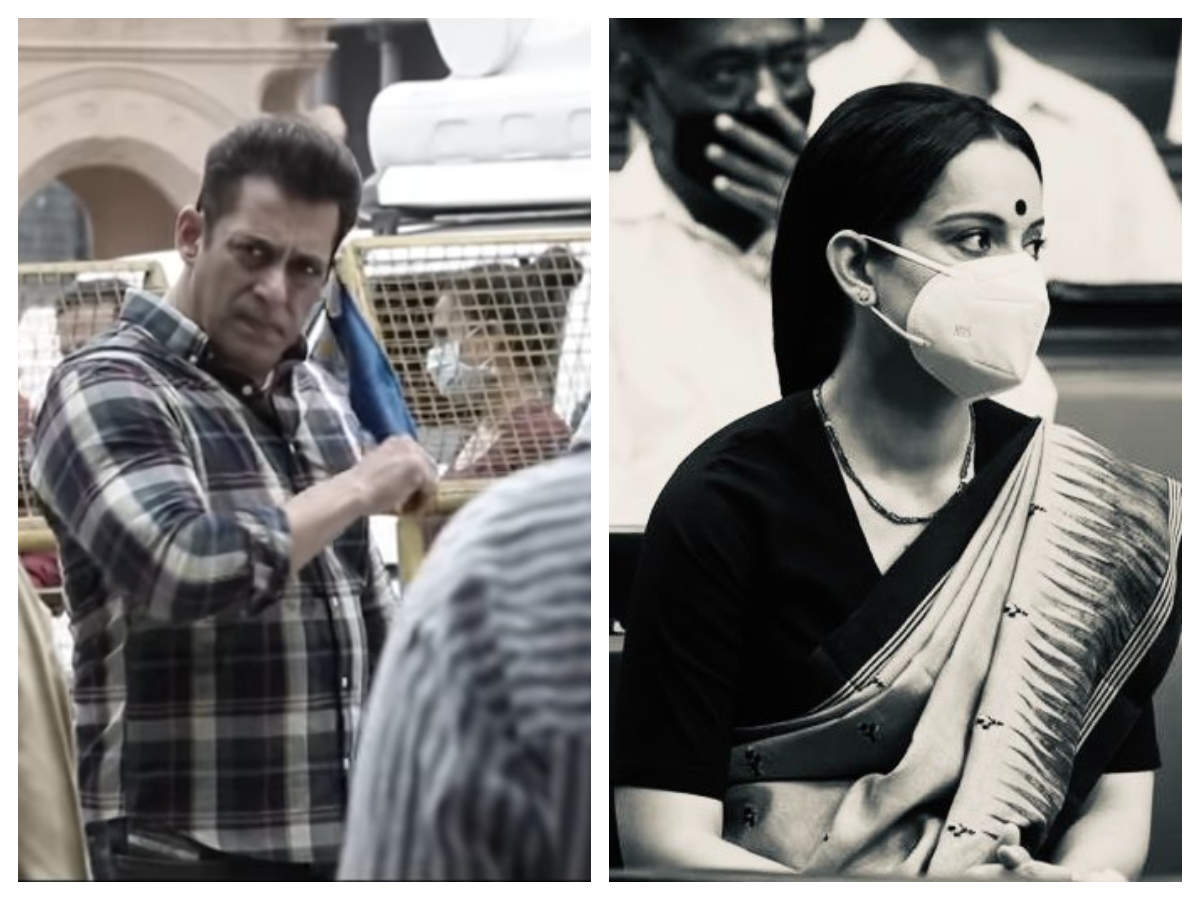 From Salman Khan’s ‘Radhe: Your Most Wanted Bhai’ to Kangana Ranaut’s ‘Thalaivi’: On-set pictures of films that resumed shoot after the lockdown | The Times of India


Akshay Kumar became the first actor to resume shooting of his film, ‘Bell Bottom’ and travel abroad to complete the shoot of the same with his entire cast and crew. The actor shot for the film in Scotland and recently returned to the country after completing the film.

While he was shooting in Scotland, some on-set pictures of the actor made its way to the internet and did rounds on social media. In the pictures, Akshay was seen sporting two different looks for the film. His moustache complimented his retro look.

Akshay revealed in an interview that there was an on-set doctor who was looking into the vitals of all the crew members on a daily basis. He mentioned that the entire team would take a mandatory COVID-19 test every 15 days.

‘Bell Bottom’ also features Vaani Kapoor, Lara Dutt, and Huma Qureshi in key roles. It is scheduled to release in theatres on April 2, 2021.