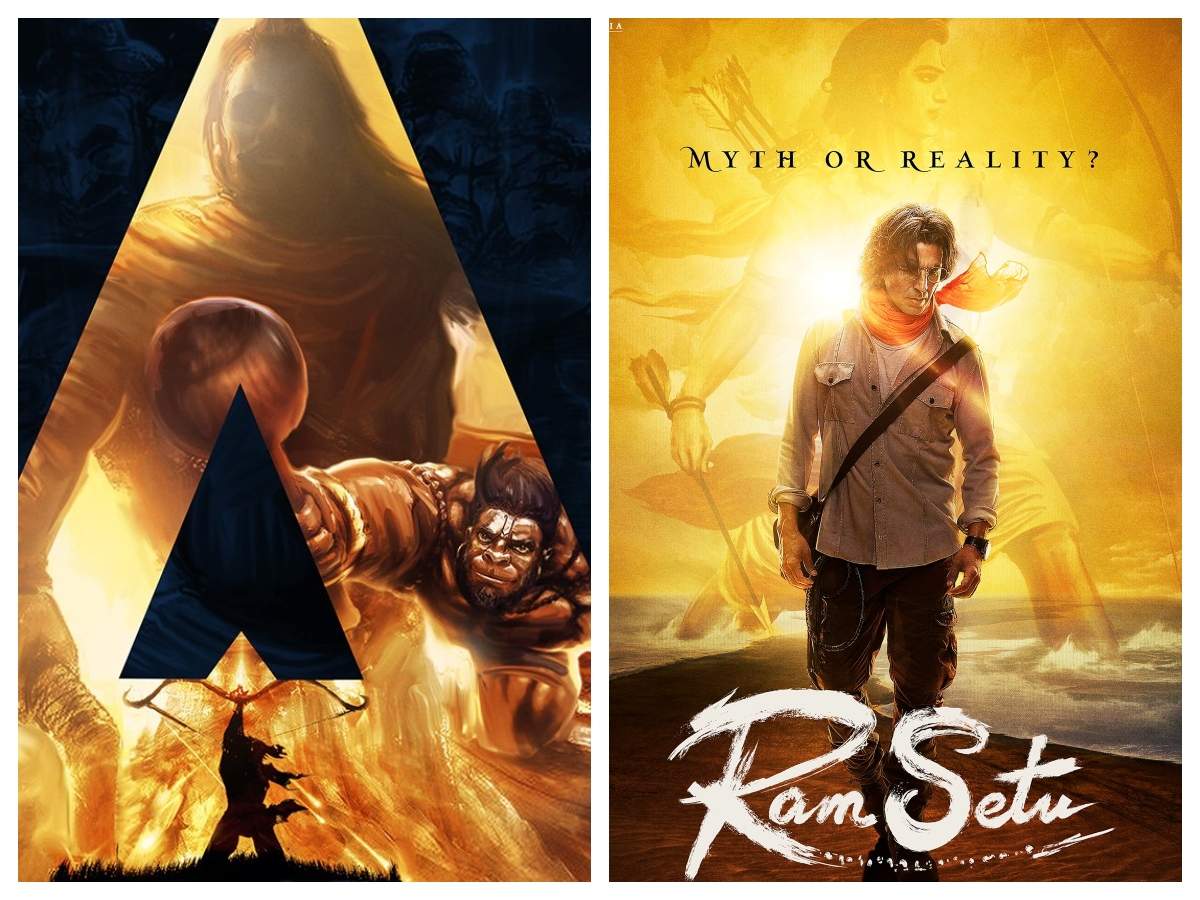 
Nitesh Tiwari recently announced his next ambitious directorial venture – ‘Ramayana’. The upcoming film that has been in the works for a while, will be made on an estimated budget of Rs 500 crore. It is said to be a live-action trilogy that will be released in Hindi, Tamil and Telugu and will be shot in 3D.

Ramayana will reportedly be made with actors from the Hindi, Telugu, Tamil, Gujarati, Marathi and Punjabi industries, thus giving it a pan-India appeal. In an interview with TOI, Tiwari said, “We are still far from commencing the shooting process, which is why I feel we benefitted from this lockdown. Currently, we are busy with things that need to be worked on before actually starting to shoot. This is a prep-heavy film and needs a lot of careful planning and detailing, so we are focusing on that.”

Previous ArticlePhotos: Deepika Padukone stuns in a black tank top and baggy denim as she gets snapped with Siddhant Chaturvedi at the Gateway of India – Times of India
Next ArticleMika Singh reacts to Kangana Ranaut after her online feud with Diljit Dosanjh on farmers’ protest, says ‘If you have any etiquette then apologise’ – Times of India