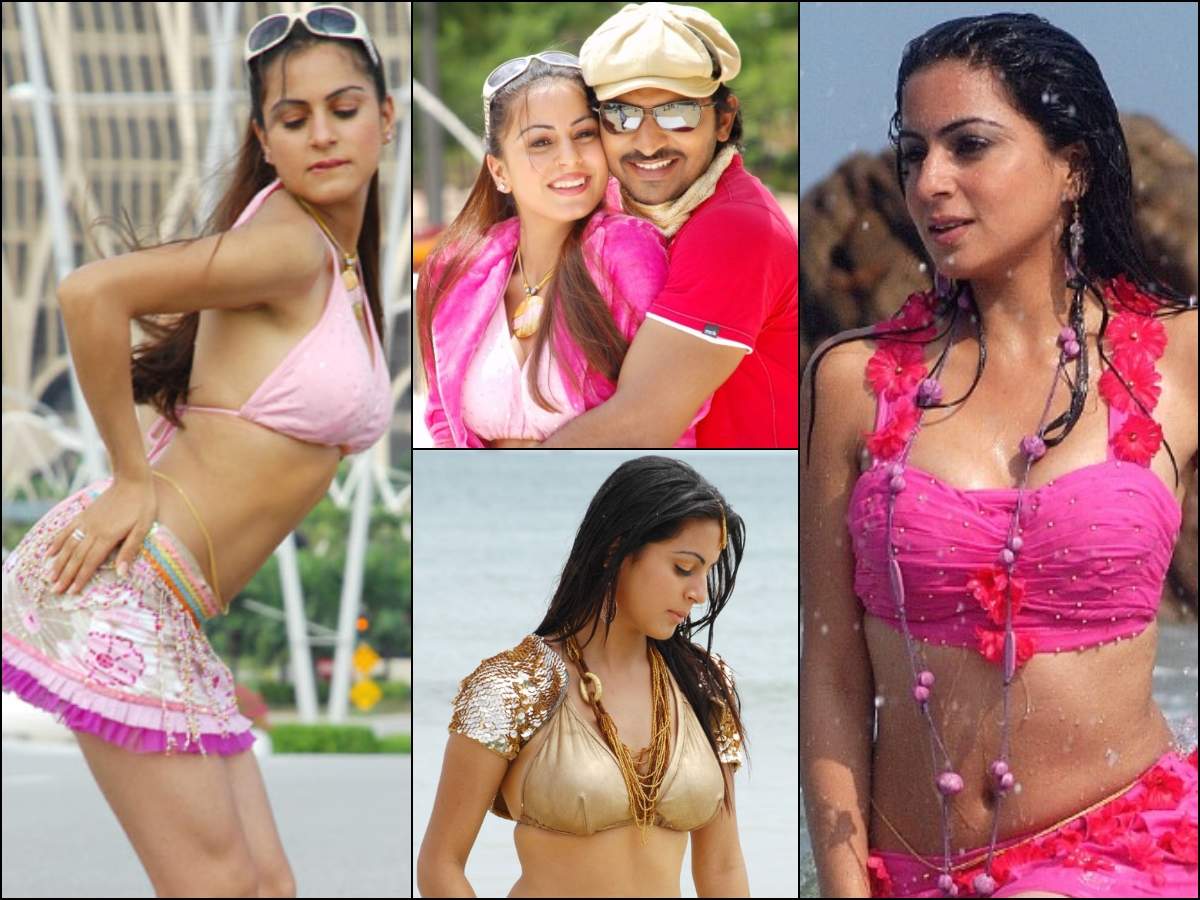 Remember Shraddha Arya from Telugu film ‘Godava’? Here is how she looks like now | The Times of India


Thanks to the lead role of Preeta Arora in the TV series ‘Kundali Bhagya’, Shraddha Arya became a household name in the country among Hindi-speaking audience. However, not many know that the Delhi beauty enjoyed a fruitful stint as a female lead in a handful of films down south. After kicking-off her showbiz tenure in Tamil cinema, she was casted as the heroine in her Telugu debut ‘Godava’, the film which introduced director Kodandarami Reddy’s son Vaibhav Reddy as the protagonist. After 2010, Shraddha gradually shifted her acting career towards television and within no time, she struck the right chord with her impeccable performances in shows like Tumhari Paakhi and Dream Girl. For all Tollywood viewers, here is how Shraddha Arya looks like now.