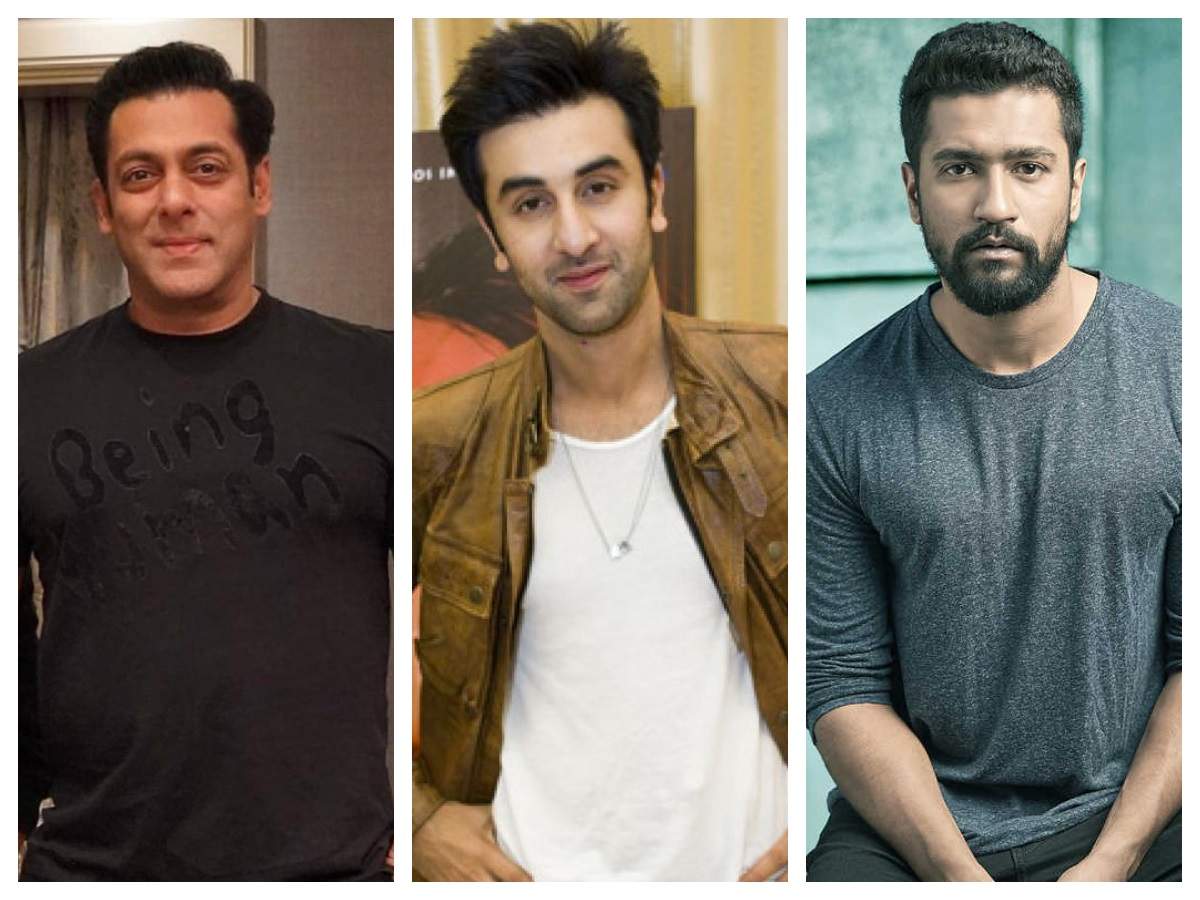 Salman Khan, Ranbir Kapoor to Vicky Kaushal: Bollywood actors all set to reunite with their favourite filmmakers | The Times of India


Bollywood’s BFFs, Ranbir Kapoor and Ayan Mukerji are also one of the most popular actor-director duos in the Hindi film industry. After giving hits like, ‘Wake Up Sid’ and ‘Yeh Jawaani Hai Deewani’, they are all set to collaborate once again for their upcoming film, ‘Brahmastra’.

The upcoming fantasy drama will star Ranbir’s ladylove Alia Bhatt in the lead role. ‘Brahmastra’ will be the couple’s first film together. Apart from them, the movie also features Amitabh Bachchan, Dimple Kapadia, Nagarjuna Akkineni, and Mouni Roy in key roles. The film is slated to hit the theatres on December 4 this year.